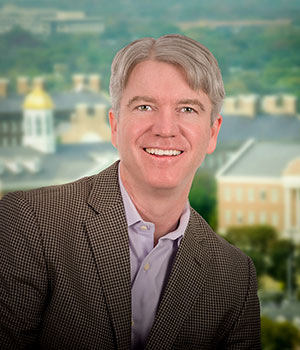 James McGoldrick is a Dallas based trial lawyer who joined Jones Carr McGoldrick as an equity owner in 2002. He successfully pursues a targeted approach to lawsuits and other disputes from day one, whether it’s efficiently and aggressively preparing a case for trial, or creatively resolving a dispute in a manner calculated to serve a client’s business or legal strategy.

Mr. McGoldrick regularly appears in state and federal courts throughout the United States. His trial and litigation experience includes successful representation of the following types of disputes and industries:

We will respond to your inquiry in a timely fashion. Thank you.