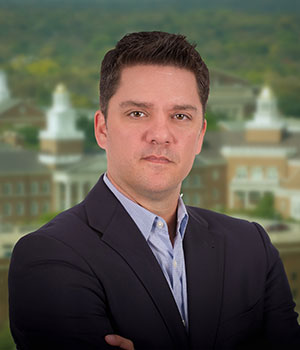 Mr. Wood joined Jones Carr McGoldrick in February 2001, having first practiced insurance defense litigation, including defense of personal injury suits and direct suits against insurance companies under the Texas Deceptive Trade Practices Act and Texas Insurance Code. Mr. Wood has been an equity shareholder in the firm since 2008.

We will respond to your inquiry in a timely fashion. Thank you.